FEFCO types explained... What is it? What does it look like? 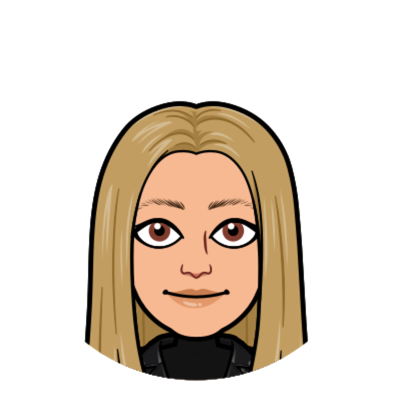 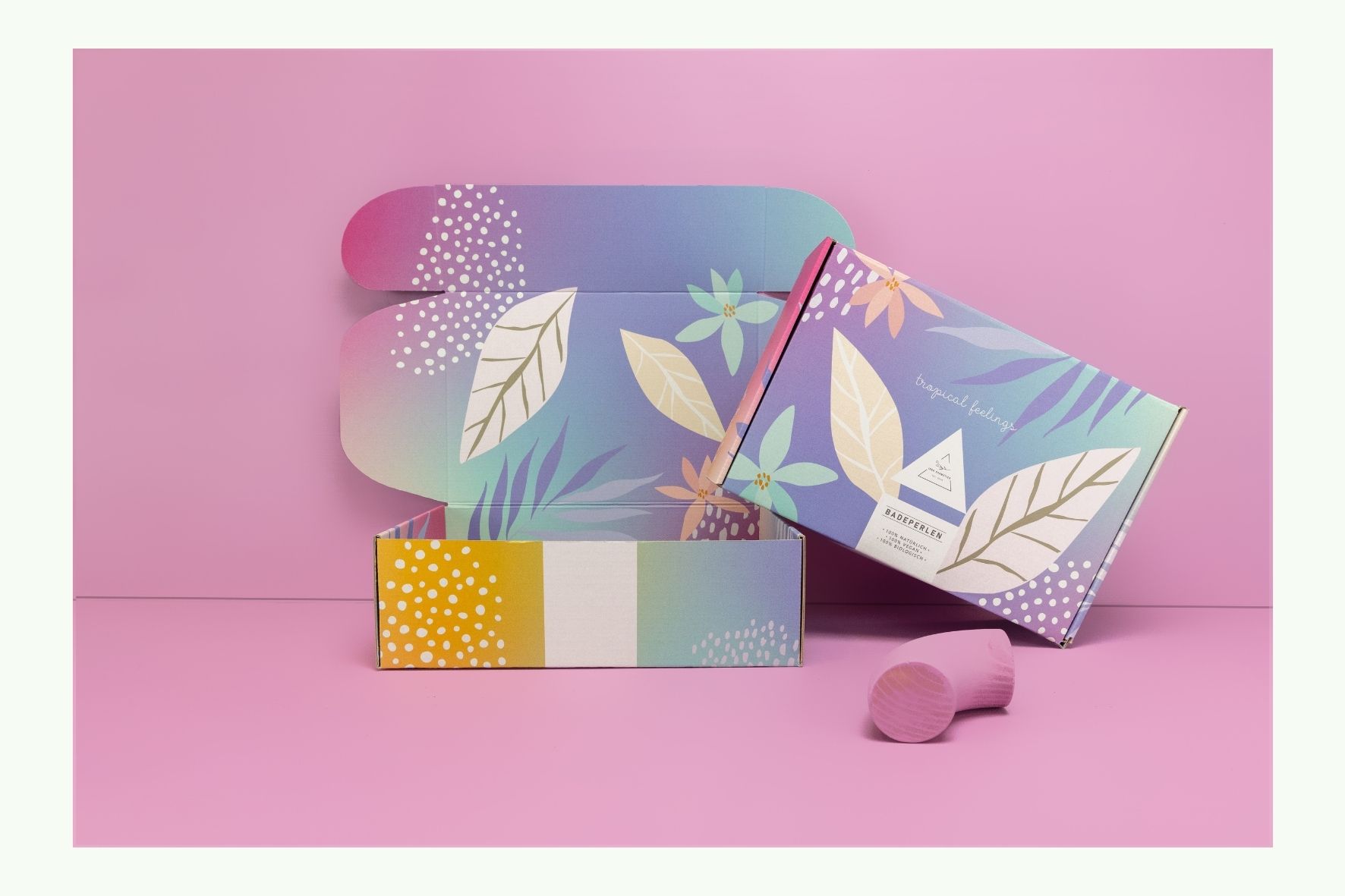 THE FEFCO: A STAKEHOLDER

FEFCO is a non-profit organization based in Brussels that has represented the interests of the corrugated board industry since its foundation in 1952. Its work focuses on the technical and economic interests of the industry. For example, FEFCO publishes guidelines for the design of packaging goods.

To simplify communication between corrugated board manufacturers and their customers, FEFCO has also introduced the so-called FEFCOESBO code together with ESBO (European Solid Board Organization). An internationally valid code for standardizing and describing shipping packaging made of solid and corrugated board.

The standardized packaging types are recorded in the FEFCO catalog. This now covers around 200 different packaging materials, each of which has its own code.

This code is (usually) composed of four numbers. The first two refer to the basic design of the packaging - the basic type. The last two numbers, on the other hand, define its subordinate design.

Some box types are also variations of a basic type or a combination of two different box types. In these cases, the code is extended. 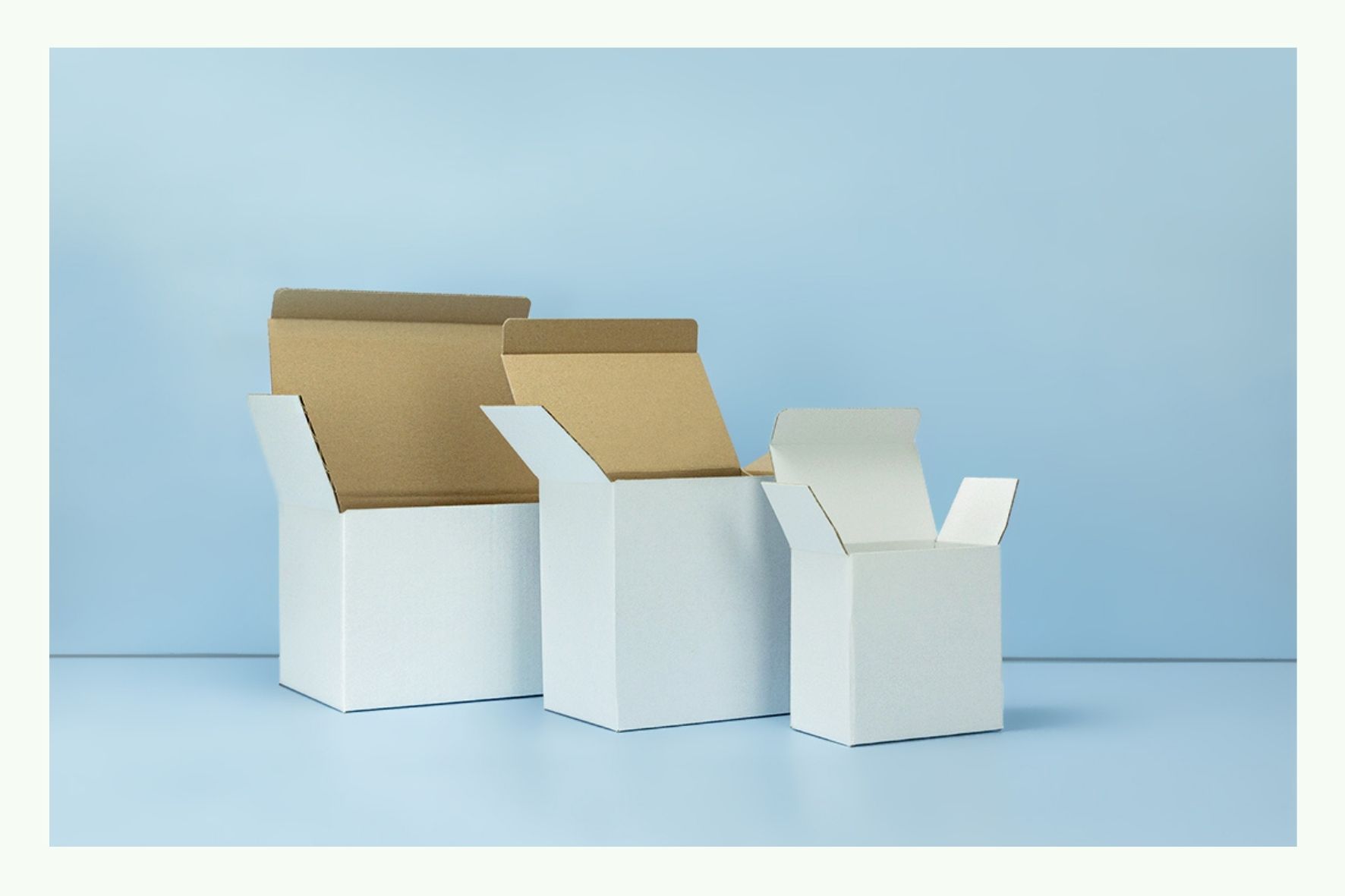 01
Commercial rolls and sheets
This category includes only rolls of corrugated board (0100) and corrugated blank cuts (0110). They are the basic form for the other FEFCO basic types.

02
Folding boxes
Folding boxes are usually made from a blank cut, where the factory edge is fixed by wire stitching or adhesive tape. The boxes are delivered flat folded and ready for use. The base and lid flaps allow them to be closed after erection. The FEFCO 0201 folding box is one of the most widely used and best-known packaging materials.

03
Boxes with lids
This type of box consists of several parts - at least a top part (lid) and a base part (bottom). The upper part is put over the lower part or both parts are put over one body. Example: shoe boxes.

04
Folding sleeves and trays
They consist of one blank cut. The side walls and lids are hinged to the base. When erected, these are neither glued nor stapled, but fixed in place with the aid of slots and clip closures. Extensions with handles or displays (e.g. for counter displays) are possible.

Sliding boxes are also called belt boxes and consist of several ring inserts and sleeves that can be slid into each other. The box rings are glued or stapled during manufacture.

06
Shape resistant boxes
This is a type of box that consists of two sides and a middle part that are joined together. This type is very stable, but time-consuming to erect.

07
Ready glued boxes
This type represents a one-piece box, which is delivered folded. The erection is very simple and done in seconds such as the boxes with crash lock base. Ready glued boxes are available with folded base or diagonal bend. 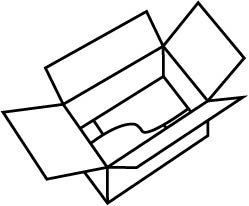 09
Interiors
Inserts, dividers, partitions, compartments, padding etc. are referred to as interior fittings. These are intended to protect the packaged goods and prevent contents from slipping or being crushed, for example.